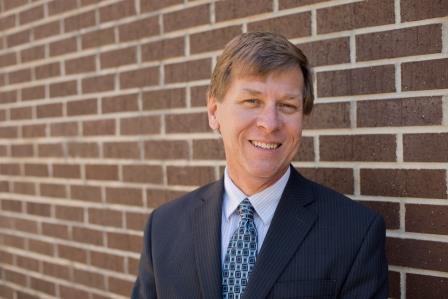 A new grant has been awarded to a multidisciplinary team of investigators from the Center for Respiratory Research and Rehabilitation. This initiative, led by Don Bolser in the College of Veterinary Medicine, provides more than $7.5 million over three years ($2,654,317 annual). The award was made as part of the NIH Common Fund’s program, Stimulating Peripheral Activity to Relieve Conditions (SPARC). The fundamental goal of the SPARC program is to interrogate and elucidate peripheral autonomic and sensory control of internal organ function to catalyze development of more effective and minimally invasive neuromodulation therapies.

The UF SPARC award entitled Functional mapping of peripheral and central circuits for airway protection and breathing is focused on understanding fundamental principles of modulation and plasticity in afferent pathways, brain networks and efferent systems controlling breathing and airway defense (including coughing). A major emphasis concerns how elements of the nervous system controlling breathing and airway defense adapt and change in response to internal and external events, a process known as neuroplasticity. We know little about anatomical and functional neuroplasticity in this system during severe clinical disorders that compromise breathing and airway defense, such as spinal injury, sleep apnea, and severe neurodegenerative neuromuscular diseases such as ALS, MD, Pompe, Parkinson’s and even Alzheimers Disease. Rational therapeutic approaches must account for these changes in fundamental system elements if we are to restore adequate breathing and airway defense in patients. This grant will be the first comprehensive analysis of anatomical and functional plasticity in this complex neural control system induced by pathologies and/or their treatment.

The grant would not have been possible without the generous institutional support provided by Deans, Lloyd, Perri, and Vice-President Norton.