The Experimental Biology 2017 Conference was held in Chicago on April and featured many familiar UF Physical Therapy faces, including that of Drs. David Fuller and Gordon Mitchell and numerous members of their laboratories.
Dr. Fuller and post-doc Dr. Sara Turner served as moderators for a Featured Topic session at the meeting entitled “Respiratory Muscle Control: Beyond the Diaphragm.” 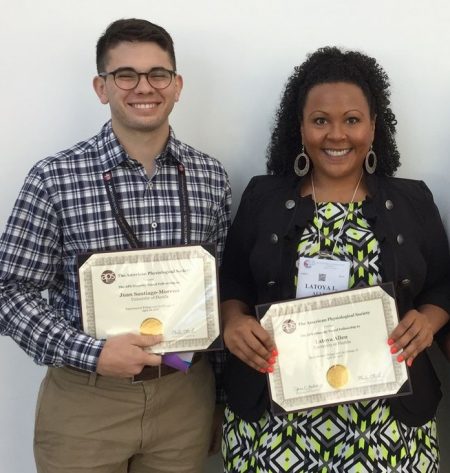 Post-doctoral fellow Raphael Perim received a McKnight Brain Institute travel award and a Respiration Section Research Recognition Award.  Dr. Perim made three oral presentations at the conference, including a talk at the Control of Breathing Mixer,  at the Trainee Highlights Breakfast and at the Central Neuromodulation in the Control of Breathing session. Postdoctoral fellow Arash Tadjalli presented at the latter two events, served as a judge for more than a half dozen posters in the area of control and regulation of breathing, and presented a poster entitled “LPS-induced systemic inflammation impairs phrenic long-term facilitation via okadaic acid-sensitive protein phosphatase activity.”

Post-doctoral fellow Kristi Street was awarded the Central Nervous System Research Recognition Award which was based on her abstract entitled “Intermittent Hypoxia Enhances Connectivity between Cervical Spinal Interneurons.” and her accompanying statement describing the significance of this research.  As an awardee, Dr. Streeter was given the opportunity to give an abstract-centered oral presentation. On the following day, she presented a poster on this research. Dr. Streeter also organized the 8th Annual Trainee Highlights Breakfast for the Respiration Section and co-chaired a symposium called “Kick-start your funding: Looking beyond NIH and NSF.” Lastly, Dr. Streeter launched a new program for graduate students called “Graduate Student Ambassador Program”. 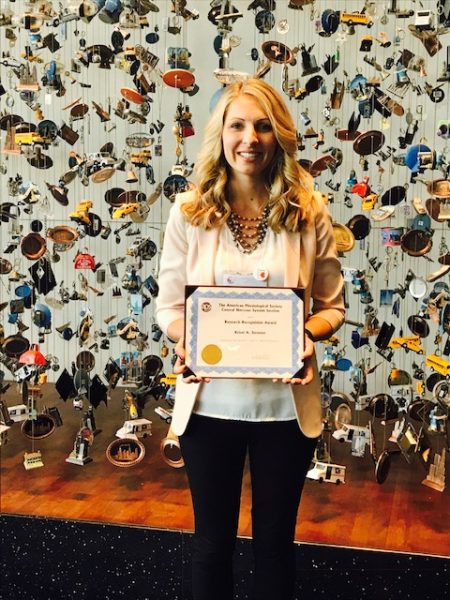 At the conference, Dr. Gordon Mitchell chaired a symposium entitled: “Bench to Bedside: central neuromodulation in the control of breathing in animals and humans.”

Dr. Fuller also chaired a symposium and helped wrap up the conference with a performance at the closing banquet in the “Third Reviewer” band, which consists entirely of respiratory physiologists, four of whom (like Dr. Fuller) were former University of Wisconsin post-docs. 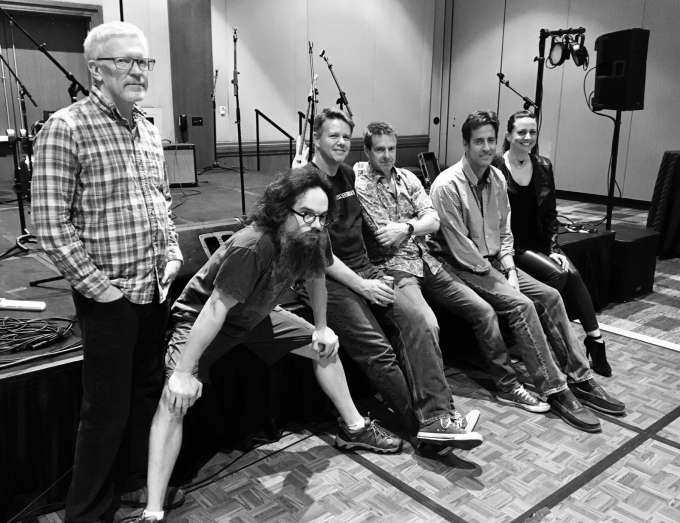 Other than the exciting Experimental Biology conference, UF Physical Therapy and Rehabilitation Science students, post-docs and faculty got a chance to join March for Science movement on April 22nd. 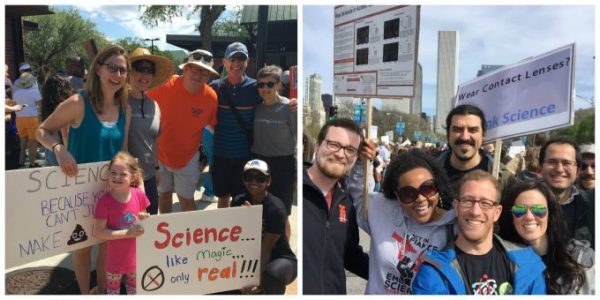 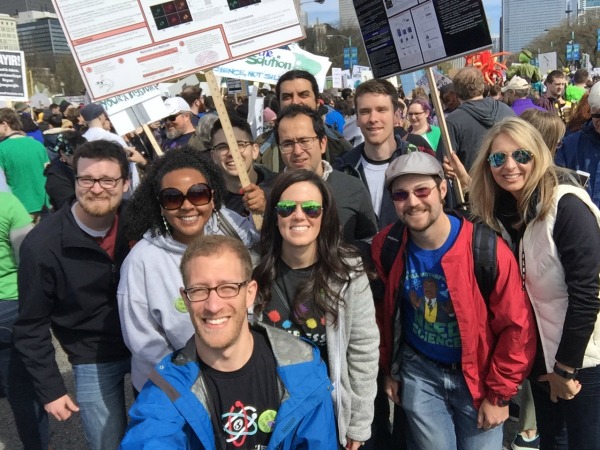 March for science: Thank you for Standing up for sciencce